Reality is yours for the making
DeFi 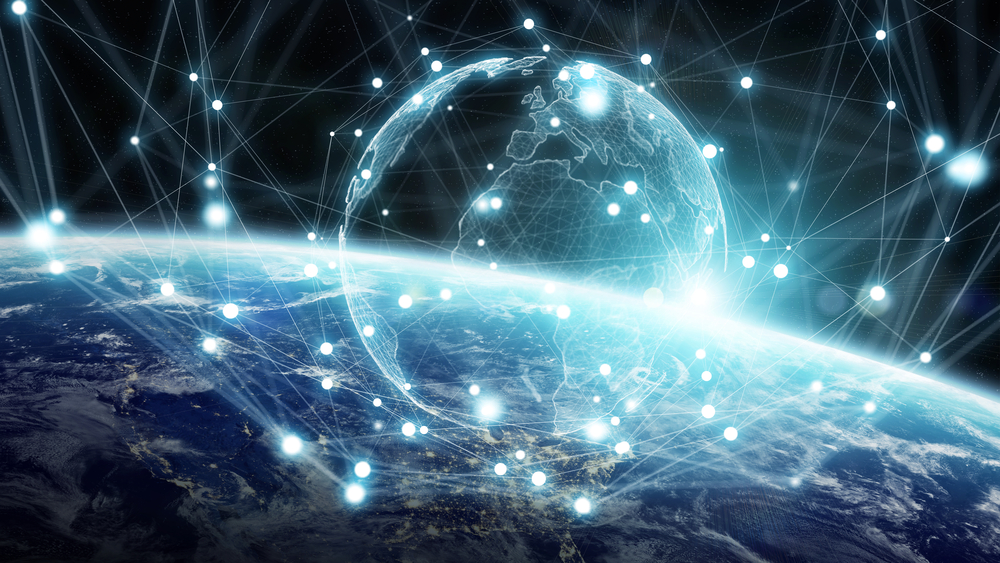 New organizational firms are structured like neural networks or profitable hives. Why hives? Despite unfortunate terms like “queen” and“ worker”, hives are distributed, nonhierarchical systems. For a swarm of insects, the mission might be to “relocate the food source,” which they carryout algorithmically through regurgitated food or pheromone secretions. But there are no managers, no directors, and no assignments from above. Planning, such as there is, is carried out in highly localized fashion by ad hoc teams operating according to their commitment to a mission.

In a sense a literal sense, this is anarchy, because there's no structural chain of command or hierarchy — no government of sorts per se. But it would be a mistake to assume that its disordered or without scheme. On the contrary, it's actually very organized and there is structure. The difference in these organizations is in how one arrives at order and structure. In traditional firms, it happens by design, that is, through some sort of command-and-control hierarchy. But at firms like Morning Start, groups of individuals create order through social networks built around circumstances and needs.

In a post about decentralized organizations, economist Yanis Varoufakis writes that “Hayek’s argument that markets protect us from serfdom (I.e. from authoritarian hierarchies) is weakened substantially by the fact that he has precious little to say about corporate serfdom.” After all millions of people must submit to hierarchies like those in Walmart or Apple in order to make a living or to get a chance to unfold their talents. Varoufakis is right, only to a point. More companies are seeing the value of transitioning away from hierarchy. And in fact, it’s not just that companies are forming their own self-management styles. Successful consulting firms are now devoted to helping companies make the transition.

Brian Robertson is a founder of a management philosophy called “holacracy.” Robertson travels the world showing companies how to operate without bosses – weirdly enough, it's those bosses themselves who pay him to do this. The consequence is a form of organization that runs decidedly more like an organism. Managers can instead be visionaries. Workers are more autonomous, efficient and productive. Everyone is accountable to the mission. One gets the impression this man is some sort of a looney closet anarchist...But take some sort of organizational design functions that traditionally reside with a CEO or executive team and places them into process that are enacted throughout an organization, with everyone's participation. This governance process distributes authority and clarifies expectations throughout the organization and is driven by those doing its work and sensing tensions along the way...This way it organically generates organizational clarity, then continually evolves it to integrate the team's latest learnings and fit its changing realities.

Systems like these are so powerful because they allow organizations to situate decision-making power into the hands of the people with necessary skills and capabilities needed for the task or delegation to certain roles. These roles are the small part of the larger organism in which all rely deeply on one another. The bonus? Everyone within the organization usually become happier, more productive and time efficient enabling them to be freer and paradoxically, more collaborative.

What organizational structure do you work under...or within? 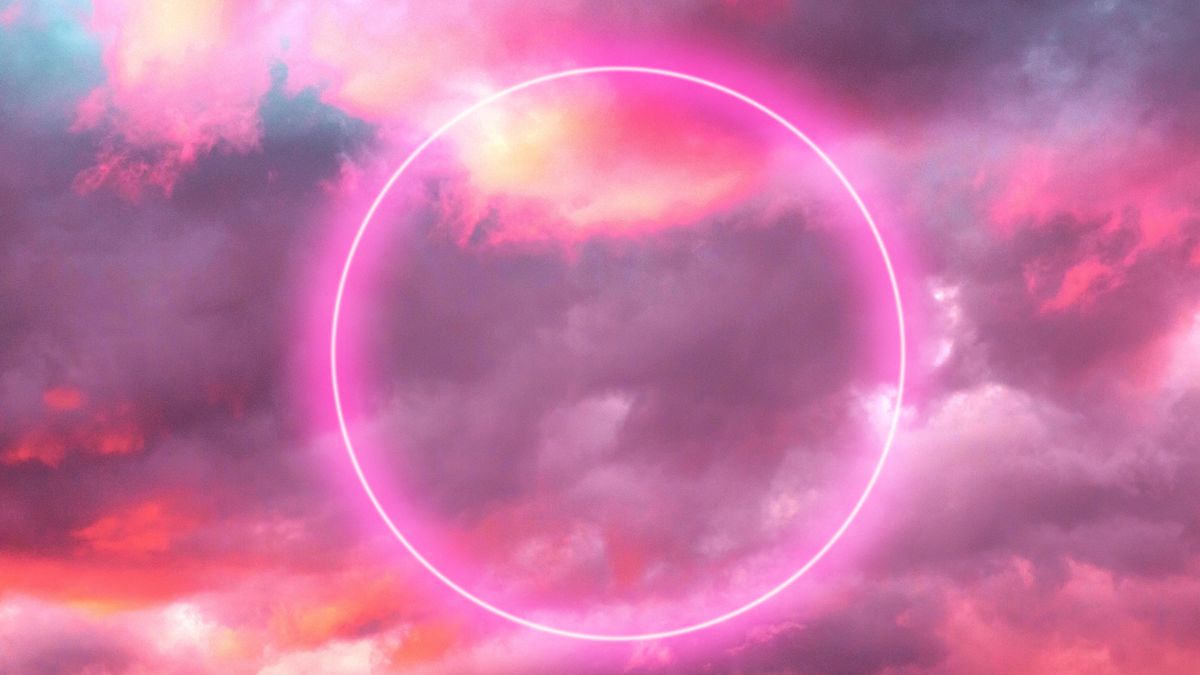 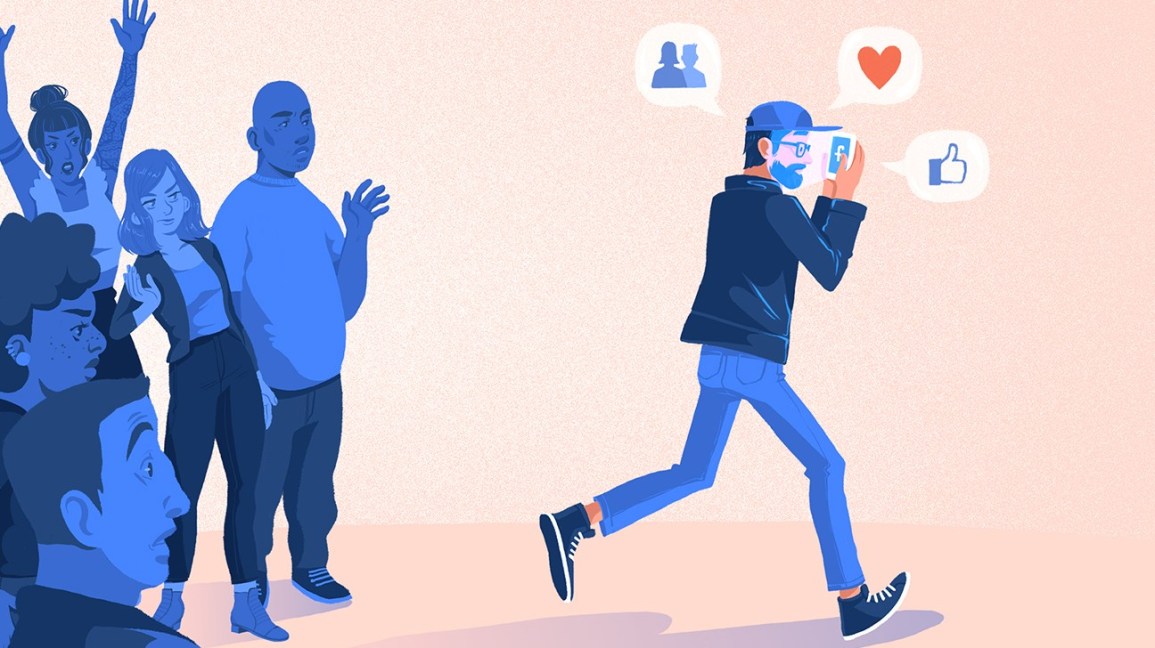 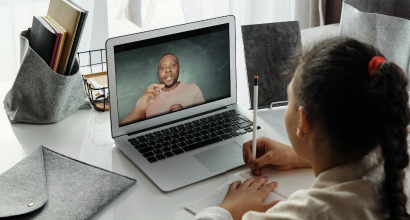 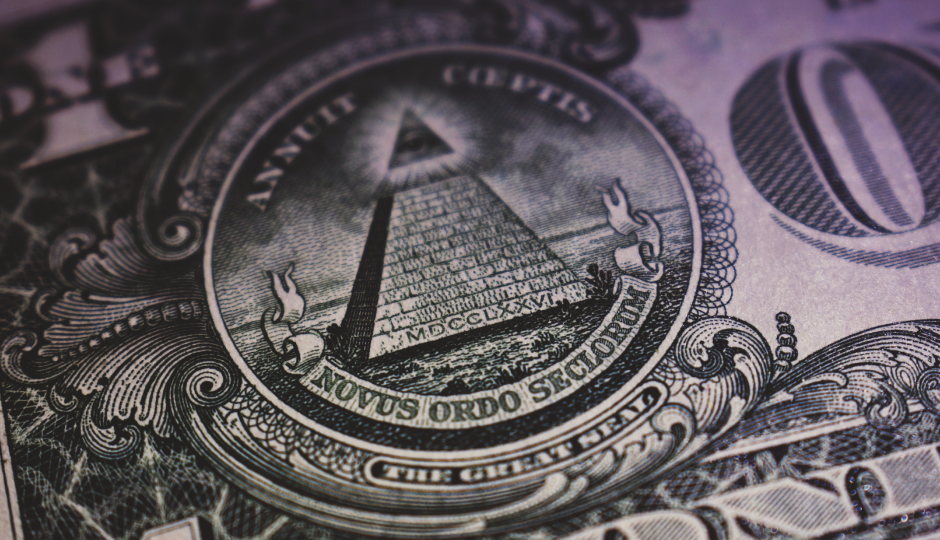 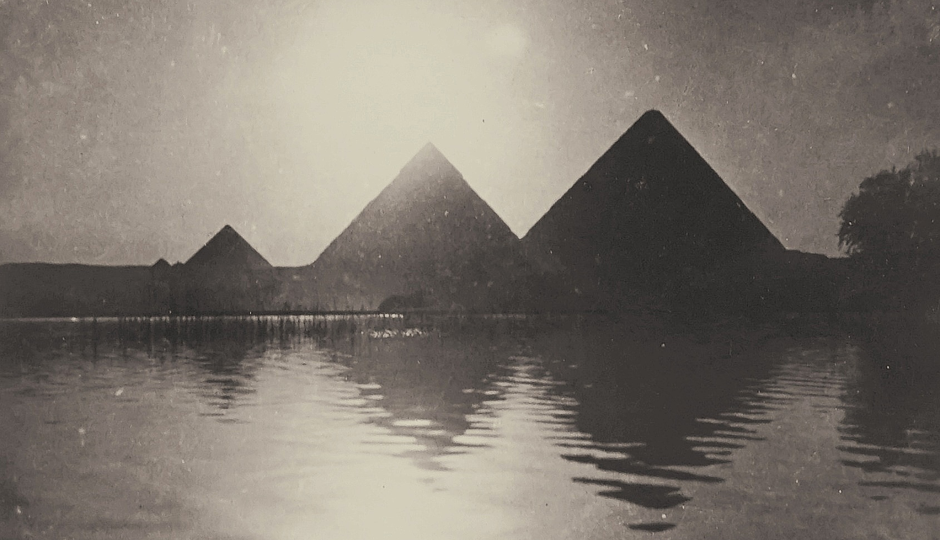 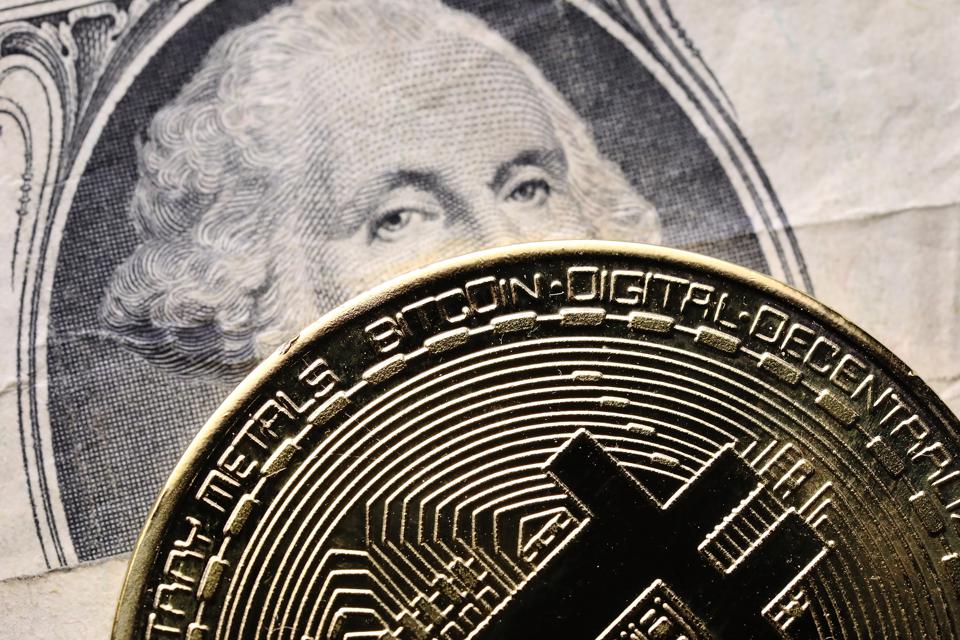 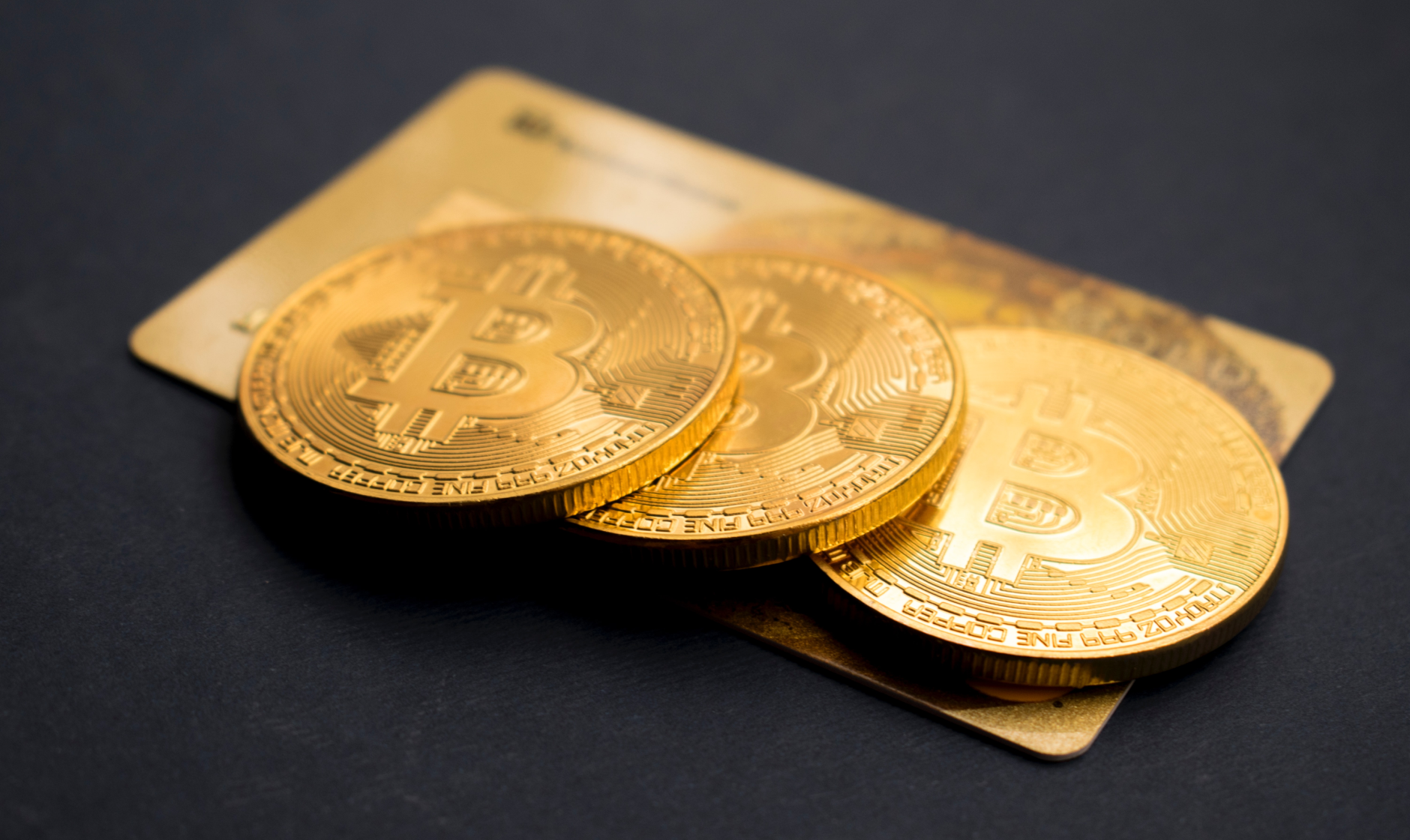 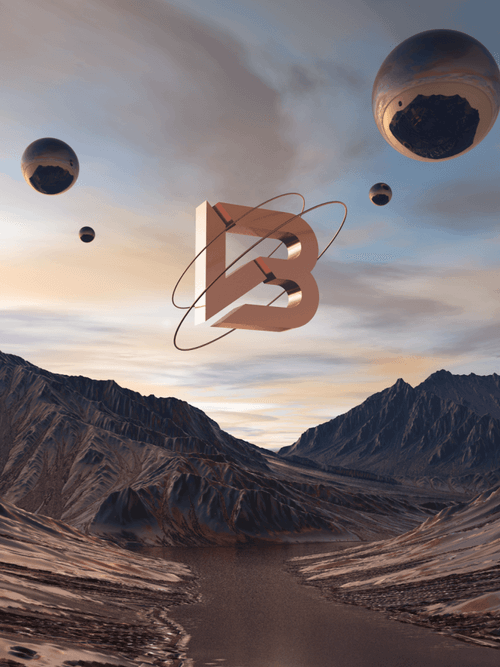